In the “Settings” tab select the “Inputs” section from the list.

In the “Fuel Level Sensors” section:

When Omnicomm LLS and Omnicomm fuel level sensors are connected:

“Number of connected sensors” – specify the number of sensors connected to the terminal.

Connection of Omnicomm LLS fuel level sensor should be performed according to the diagram: 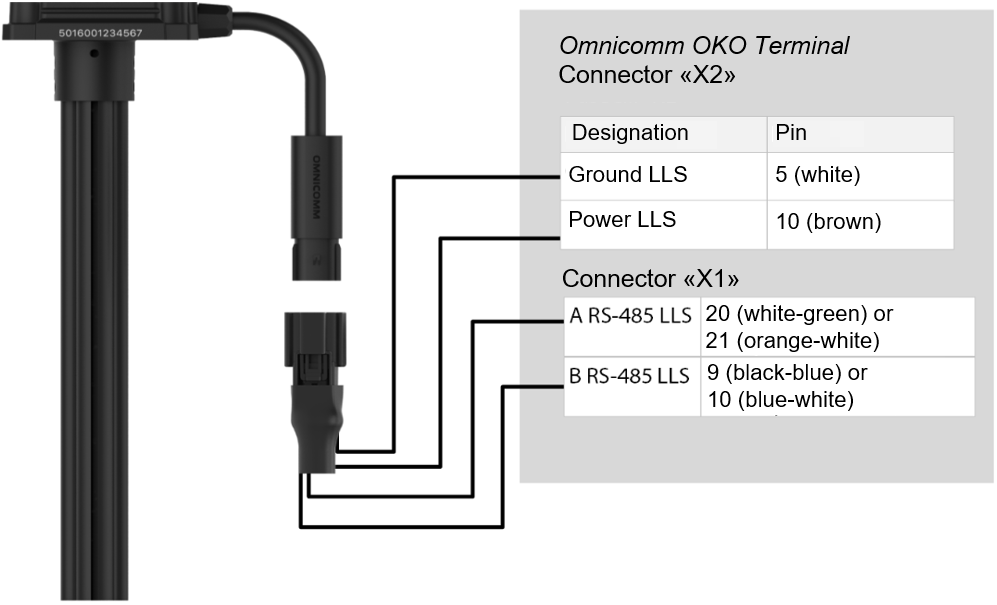 Connect Omnicomm fuel level sensor according to the diagram: 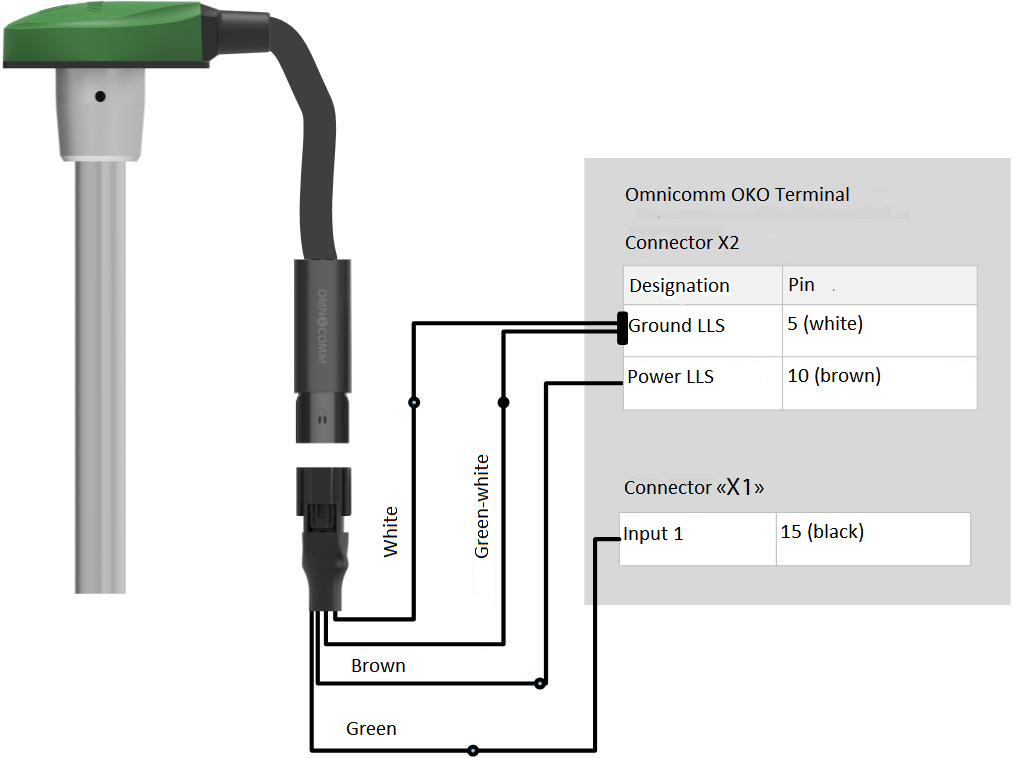 Connect several Omnicomm sensors to the video terminal one by one, starting with 1 universal input.

Omnicomm sensor must be set to output a frequency signal in the range from 30 to 1053 Hz.

When connecting the video terminals to the “Struna +” system or the “PMP-201” sensor: